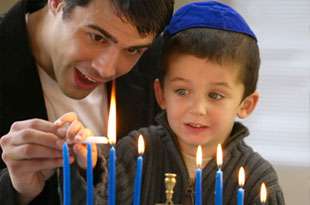 In June 2021, Dr. Joel M. Caplan was appointed to a two-year term as Board President for Jewish Family Service of Atlantic & Cape May Counties. Prior to this appointment, Dr. Caplan served as JFS’ Board Vice President. A long-time Southern New Jersey resident, he maintains a history of passionate community leadership, volunteerism, and entrepreneurship.

Aside from his volunteer work, Dr. Caplan holds the position of Professor in the School of Criminal Justice at Rutgers University and serves as the Director of the Rutgers Center on Public Security. A graduate of the University of Pennsylvania, he earned a PhD in Social Welfare Policy. In addition, he holds a Masters degree from Rutgers and a Bachelor’s degree from The College of New Jersey.

Dr. Caplan resides locally in Atlantic County with his wife, Oranit, and daughters, Oriellah and Shailee.

Honorary Board of Directors